Bell UH-1 “Huey”. The Iconic Military Helicopter.
Hire an original Huey helicopter for your next film or TV production

The UH-1 Iroquois (Huey) was developed by Bell Helicopter to meet the United States Army’s requirement for a medical evacuation and utility helicopter, it first flew on 20 October 1956. Ordered into production in 1960, more than 16,000 have been built.

The first combat operation of the UH-1 was in the service of the U.S. Army during the Vietnam War. The original designation of HU-1 led to the helicopter’s nickname of Huey. The image of American troops disembarking from a Huey has become an iconic image of the Vietnam War.

So successful was the design that it’s continued production and evolved into the Bell 212/412 series of helicopters.

We’ve shot all versions of these helicopters countless times, mainly playing the part of a troop chopper. We even have a side door gun mount that can legally be fitted to any of the flying examples for that extra dose of intimidating firepower!

To complete the package, we have a studio example mounted to a very robust gimbal mount. All in all a front to back solution, sitting waiting to go.

Call us today to learn more! 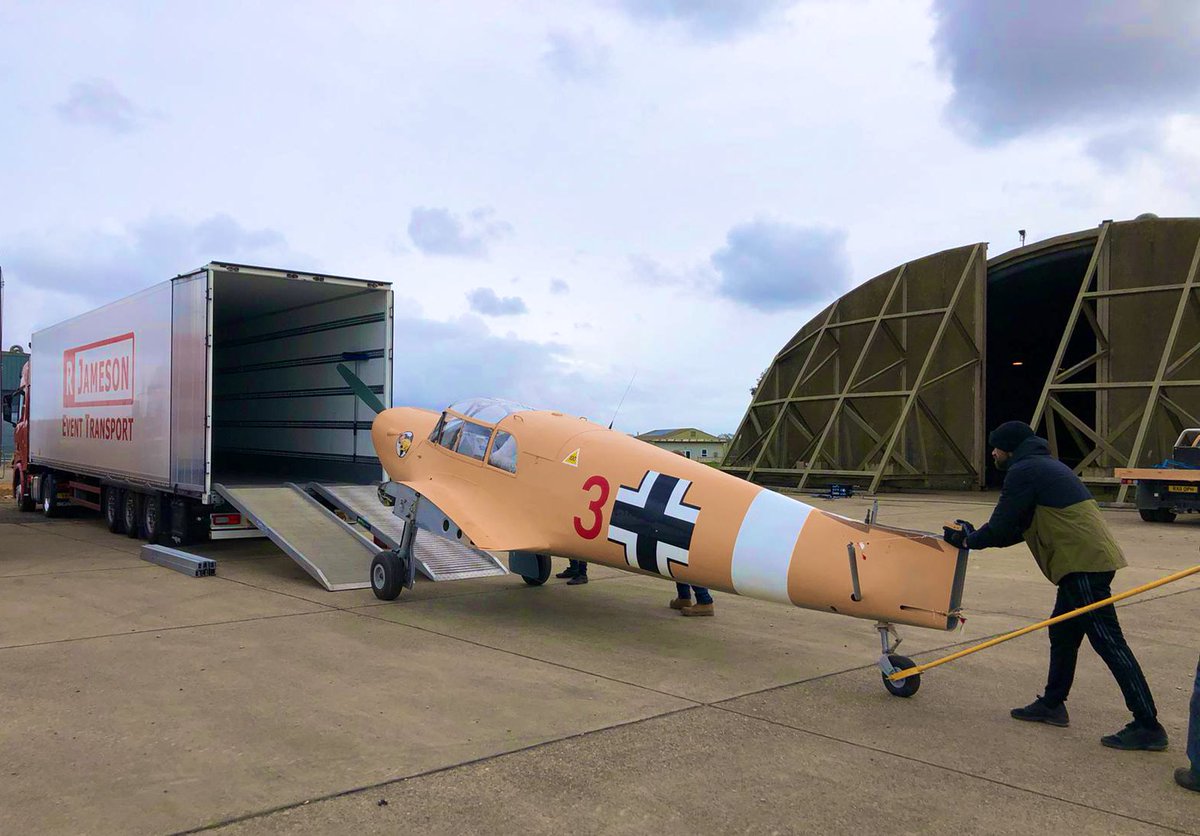 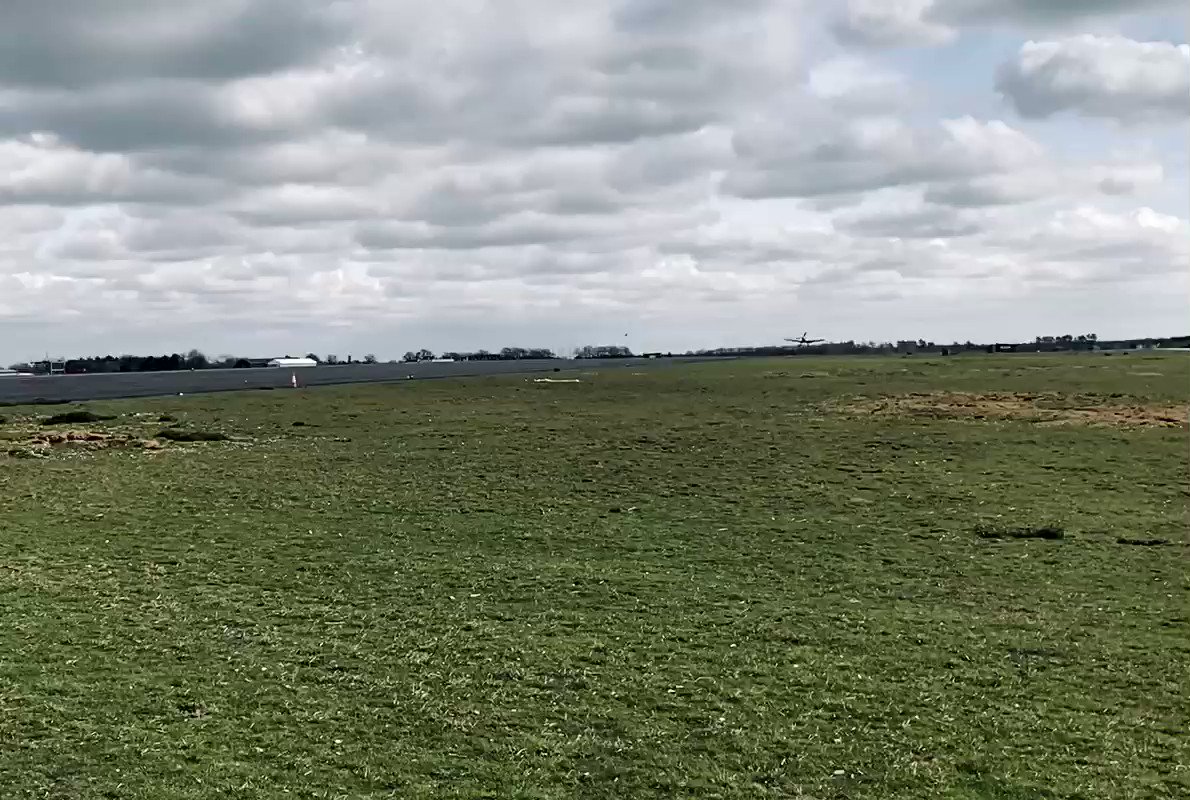 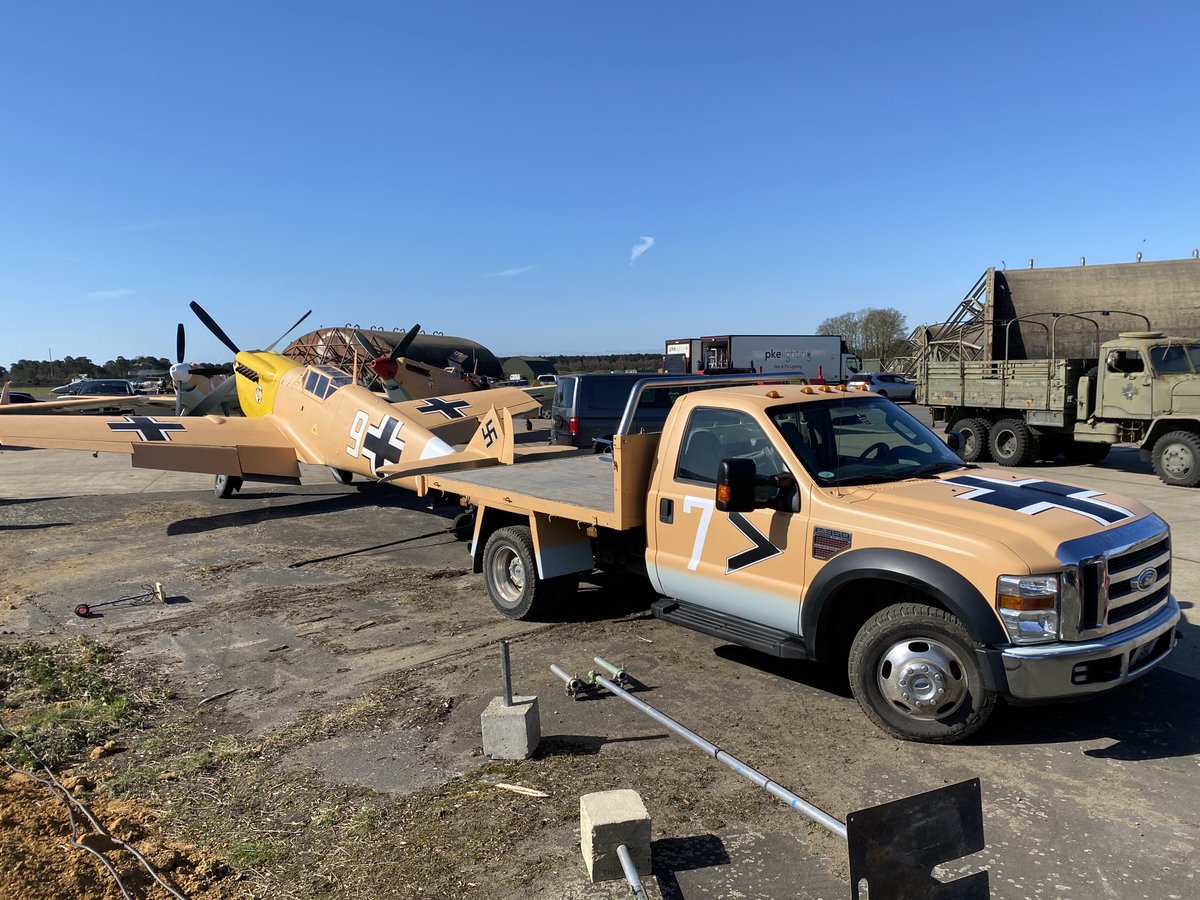 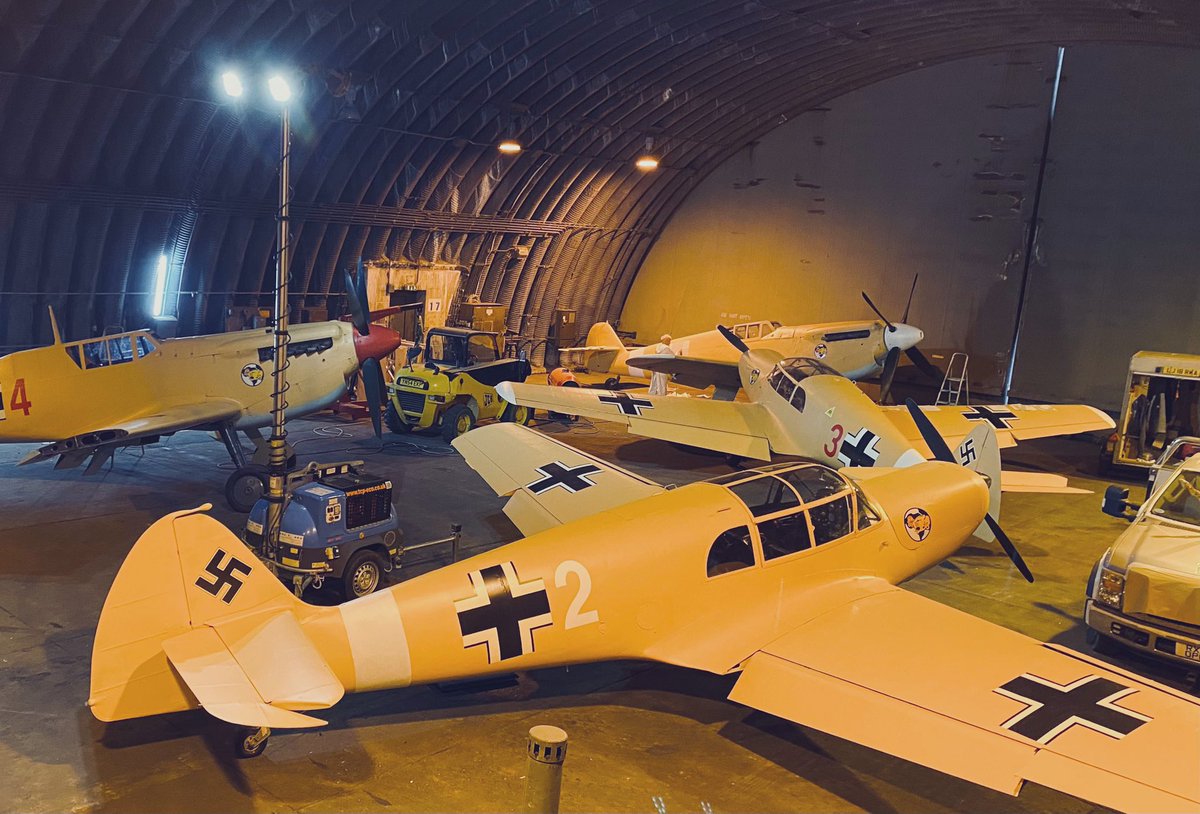 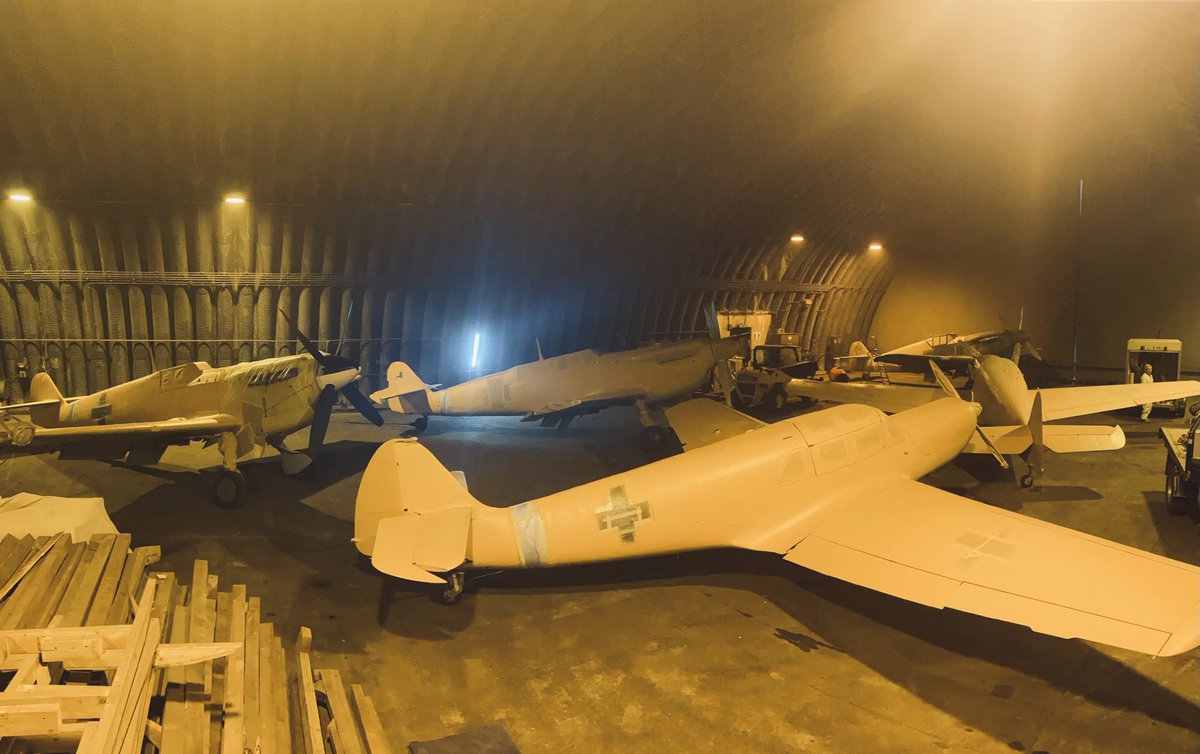 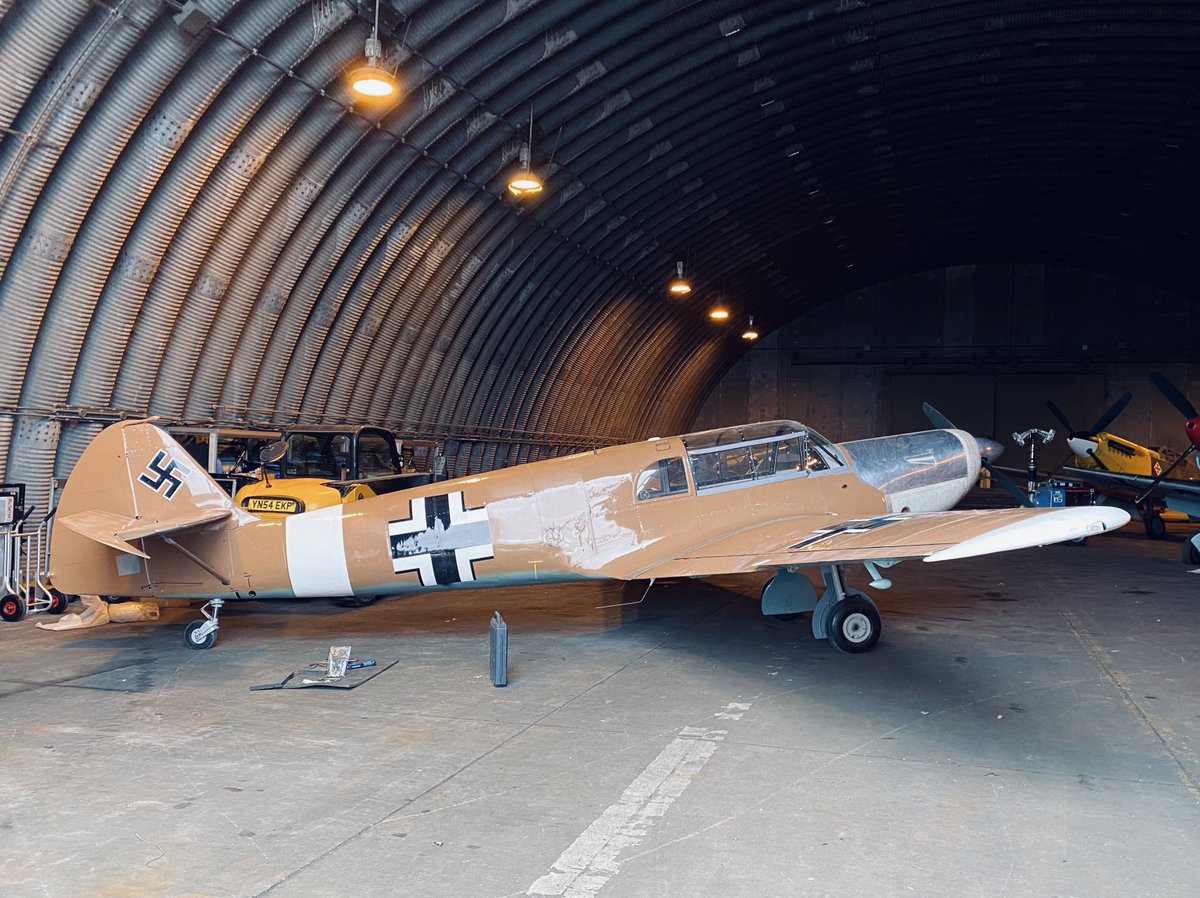 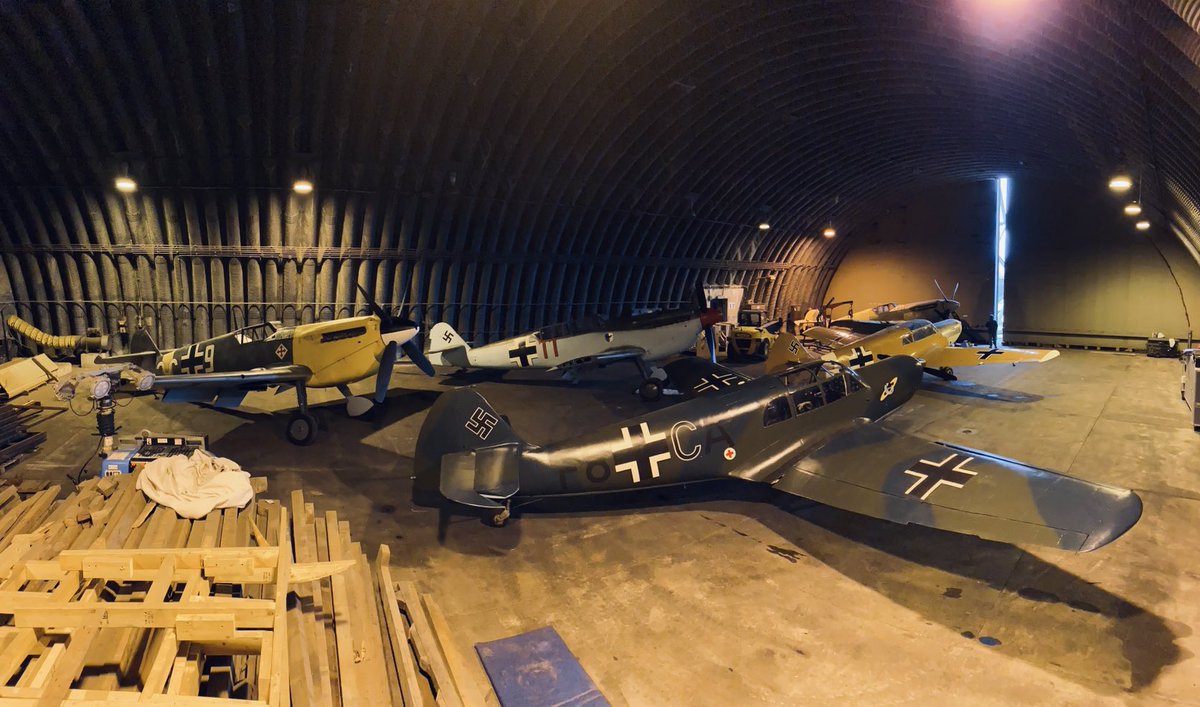 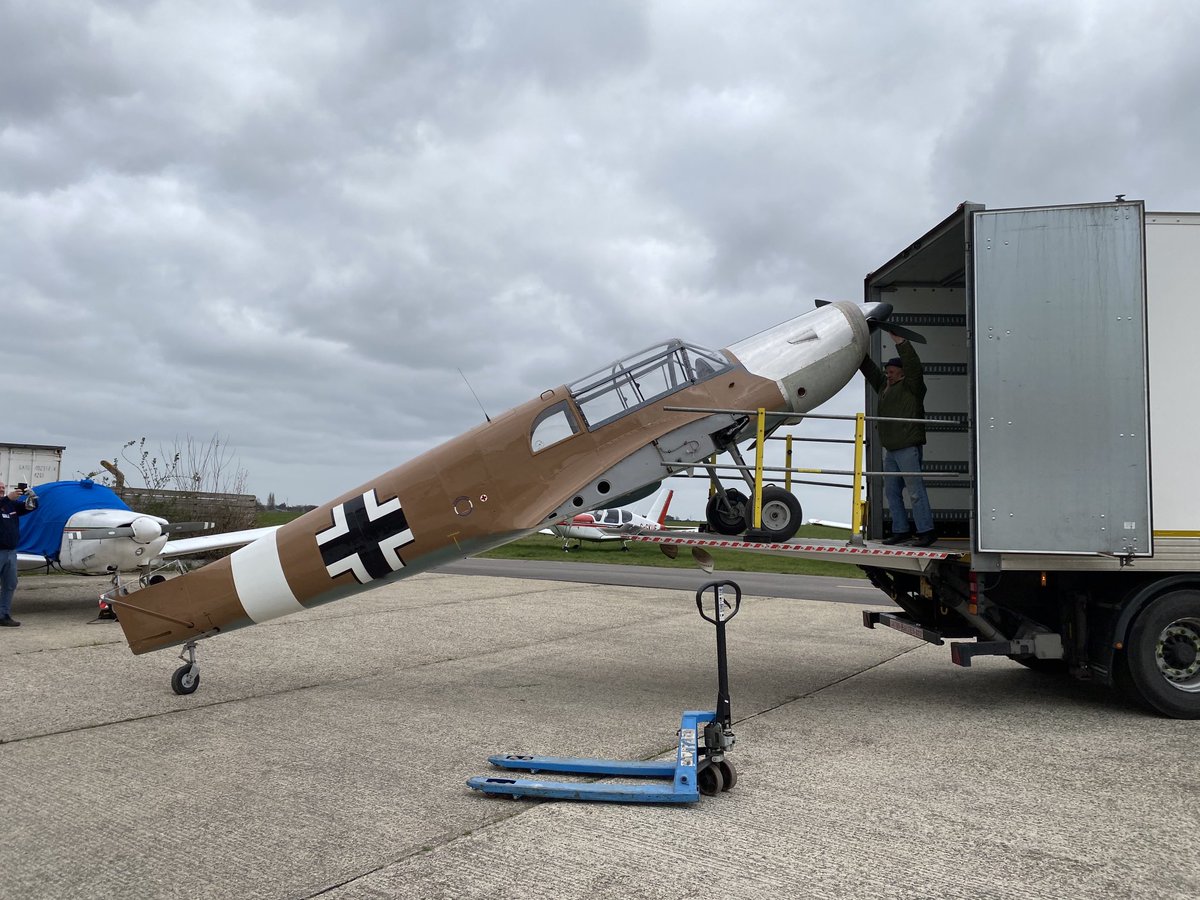 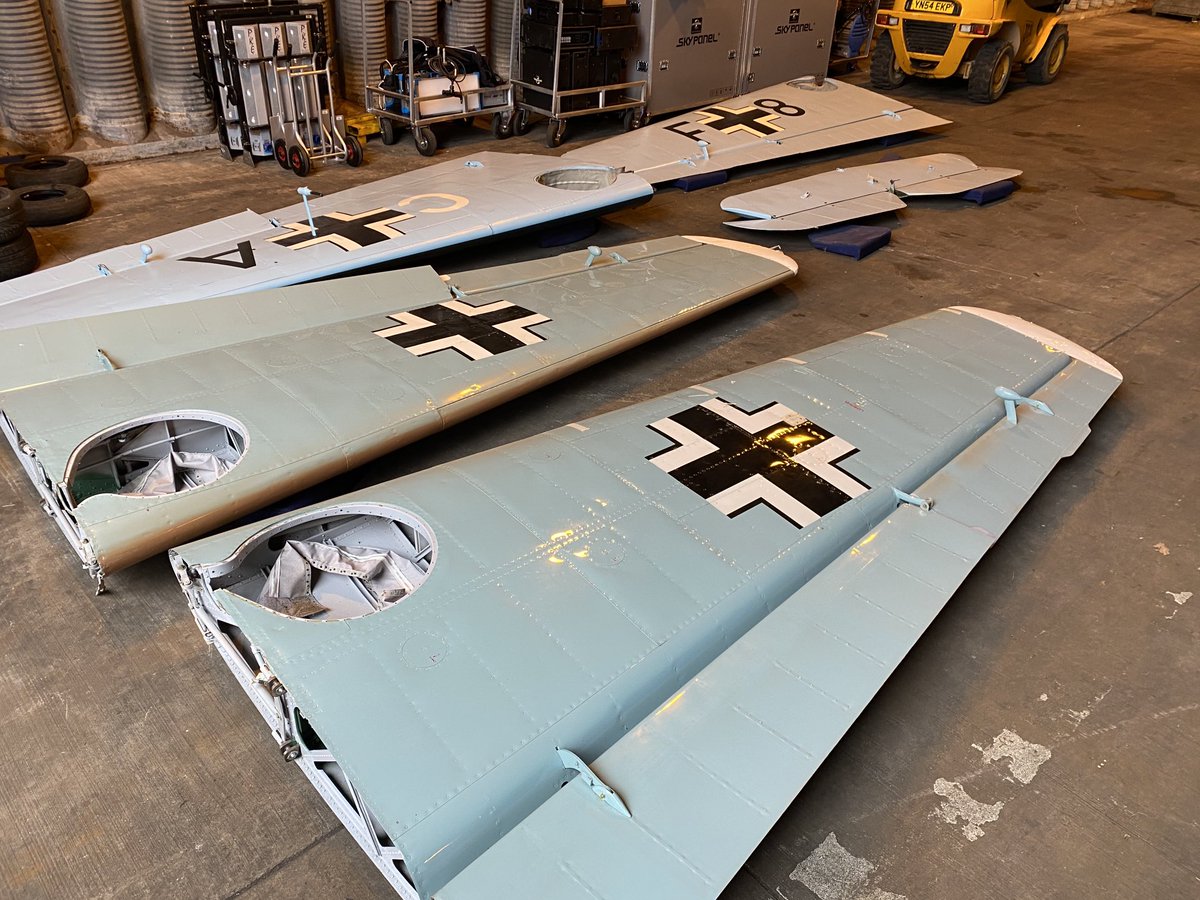 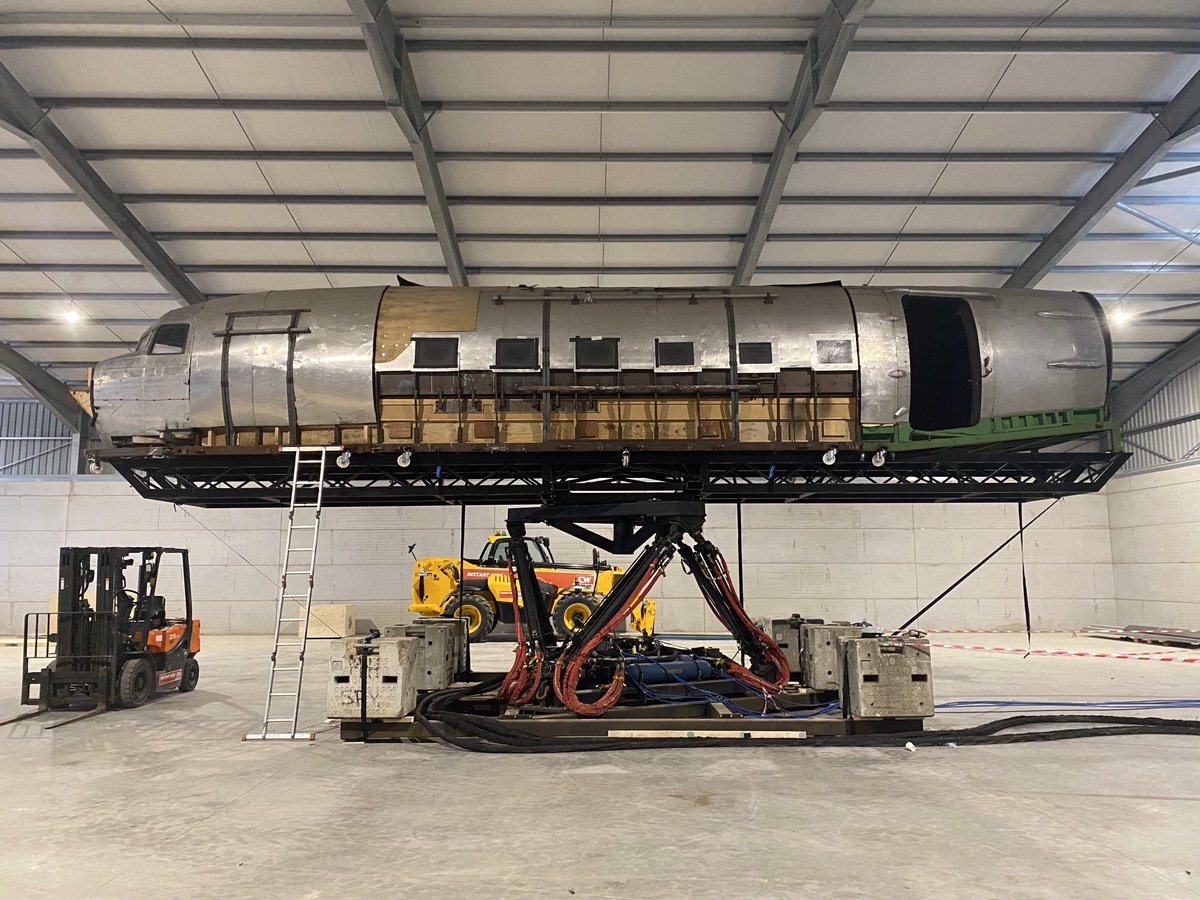