The de Havilland DH.82 Tiger Moth is a 1930s biplane designed and built by the de Havilland Aircraft Company. It was operated by the RAF and many other operators as a primary trainer aircraft. In addition to the type’s principal use for ab-initio training, the Second World War saw RAF Tiger Moth operating in other capacities, including maritime surveillance, defensive anti-invasion preparations, and even some aircraft that had been outfitted to function as armed light bombers.

The Tiger Moth remained in service with the RAF until it was succeeded during the early 1950s. Many of the military surplus aircraft subsequently entered into civil operation. Many nations have used the Tiger Moth in both military and civil applications, and it remains in widespread use as a recreational aircraft in several different countries.

The Tiger Moth has been used in many productions, the most famous of which might be “Out of Africa” (It was actually a Gypsy Moth but I’m going geeky on you). It remains however, THE bit of Aerial Co-ordination I would have most liked to have done so I’ve selfishly attached a copy.

We’ve used them numerous times, the loveliest of which was for “The Crown”. Our intrepid pilot actually switched the engine off and glided to a landing. We made him do it 5 times I think!

Lots of aircraft available in all sorts of military and civilian schemes, just give us a call! 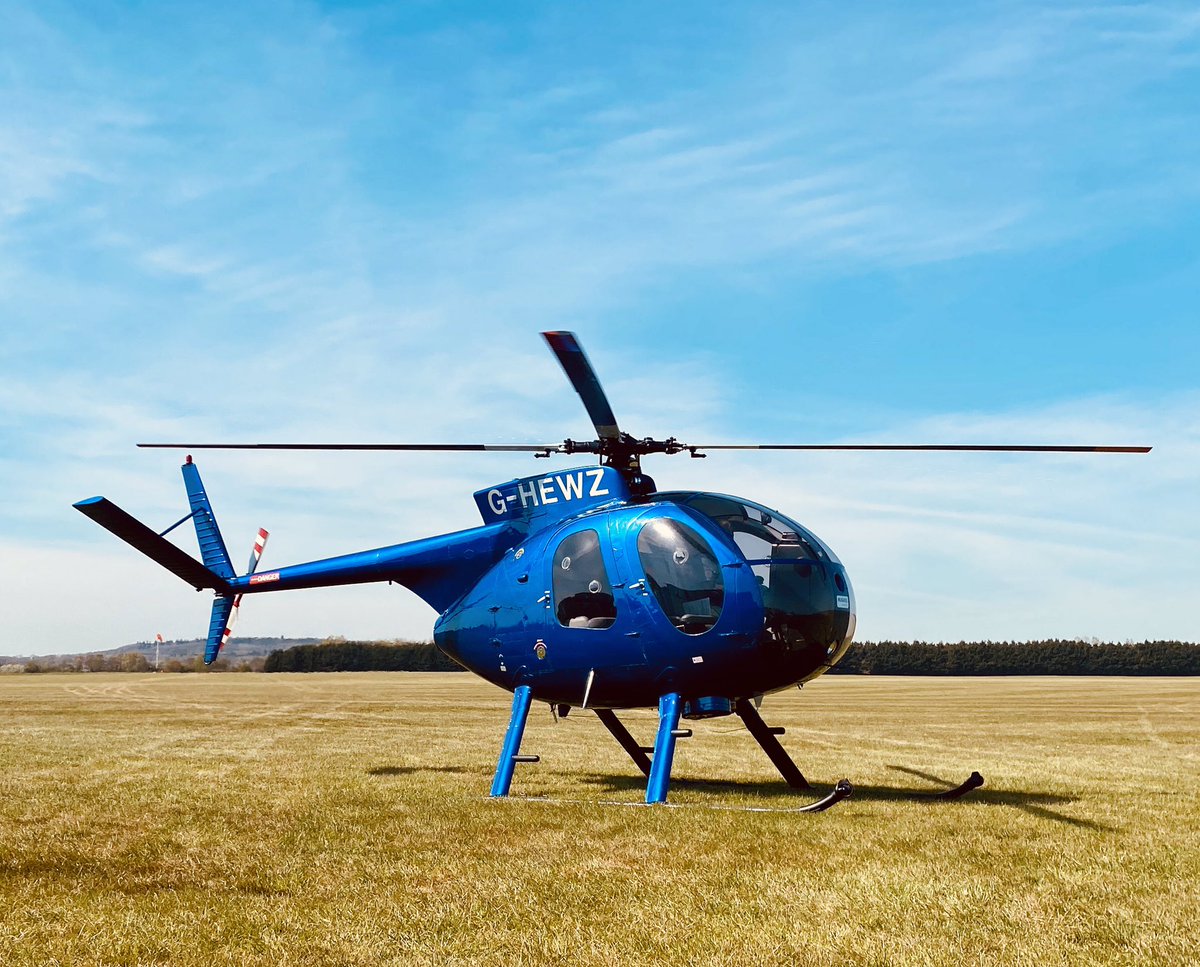