The North American Aviation P-51 Mustang is an American long-range, single-seat fighter and fighter-bomber used during WW2 and the Korean War, among other conflicts. The prototype was rolled out on 9 September 1940, just 102 days after the contract was signed.

From late 1943, P-51s were used by the USAAF to escort bombers in raids over Germany, while the RAF and the USAAF’s used the Merlin-powered Mustangs as fighter-bombers. During World War II, Mustang pilots claimed to have destroyed 4,950 enemy aircraft.

Despite the advent of jet fighters, the Mustang remained in service with some air forces until the early 1980s. They later became popular civilian warbird and air racing aircraft which means a few hundred flying examples still remain.

We used three P51s for the George Lucas “Red Tails”, filmed in Czech Republic. All three examples were not only flown across Europe to reach location but each received multiple identity changes over a 5 week shoot schedule. Very full on with the paperwork I recall!

Several examples are still flying in UK and close Europe. If you think one might fit the bill for your Production then give us a call to discuss! 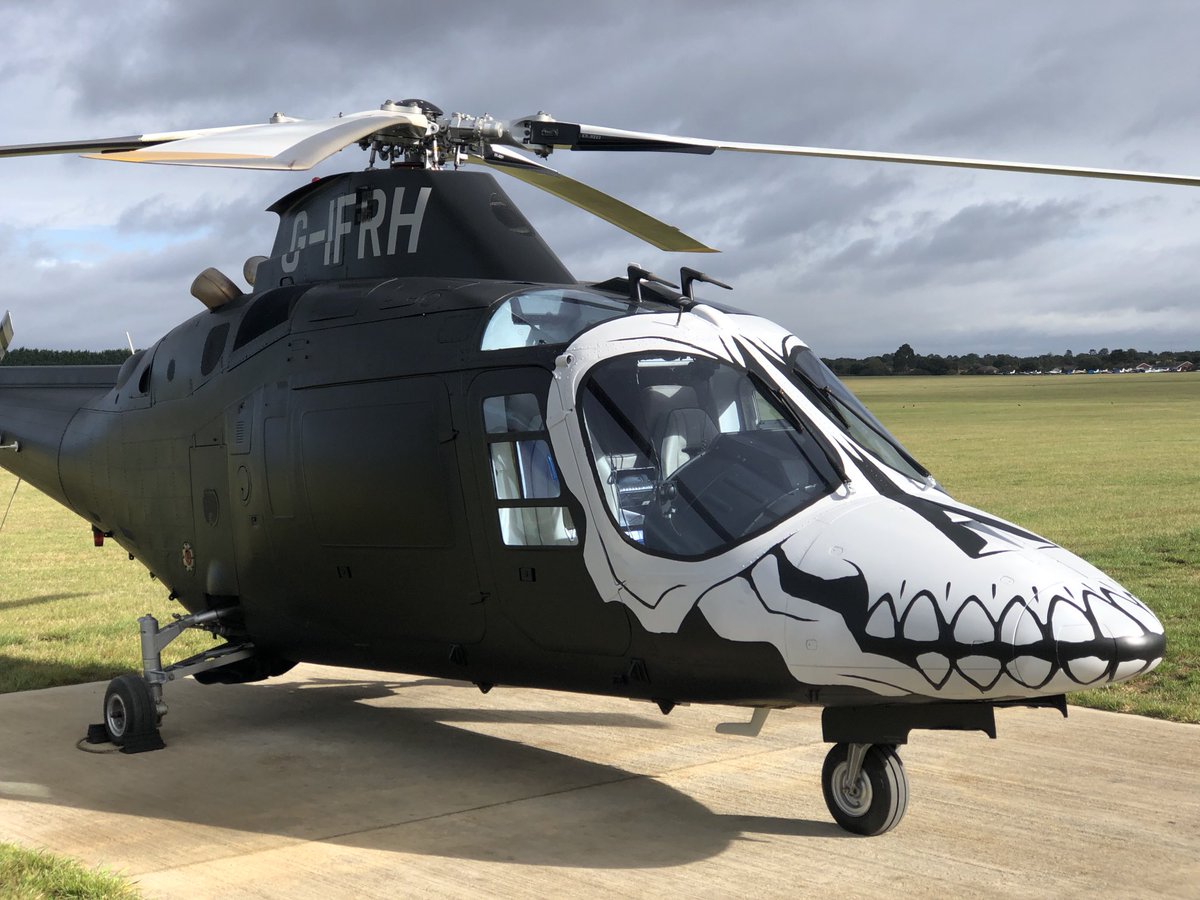 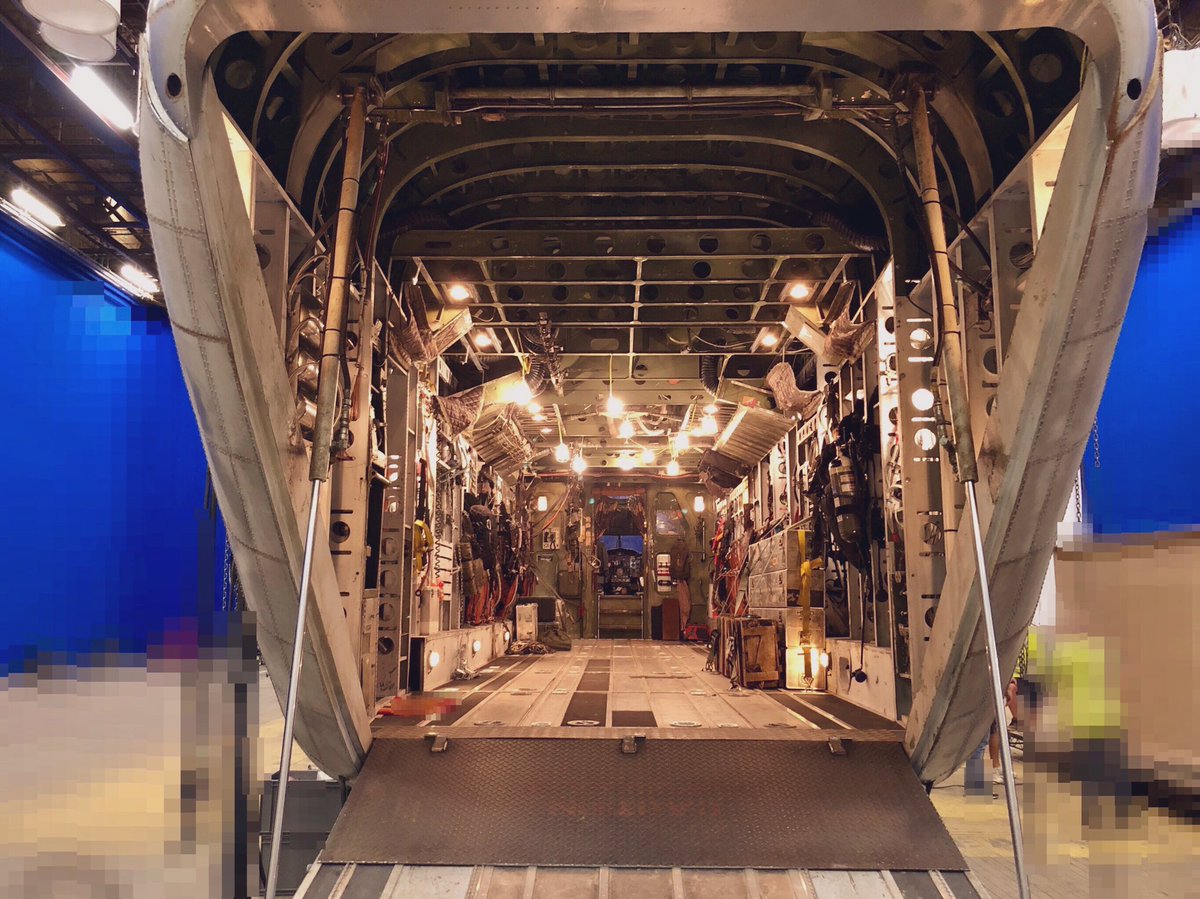 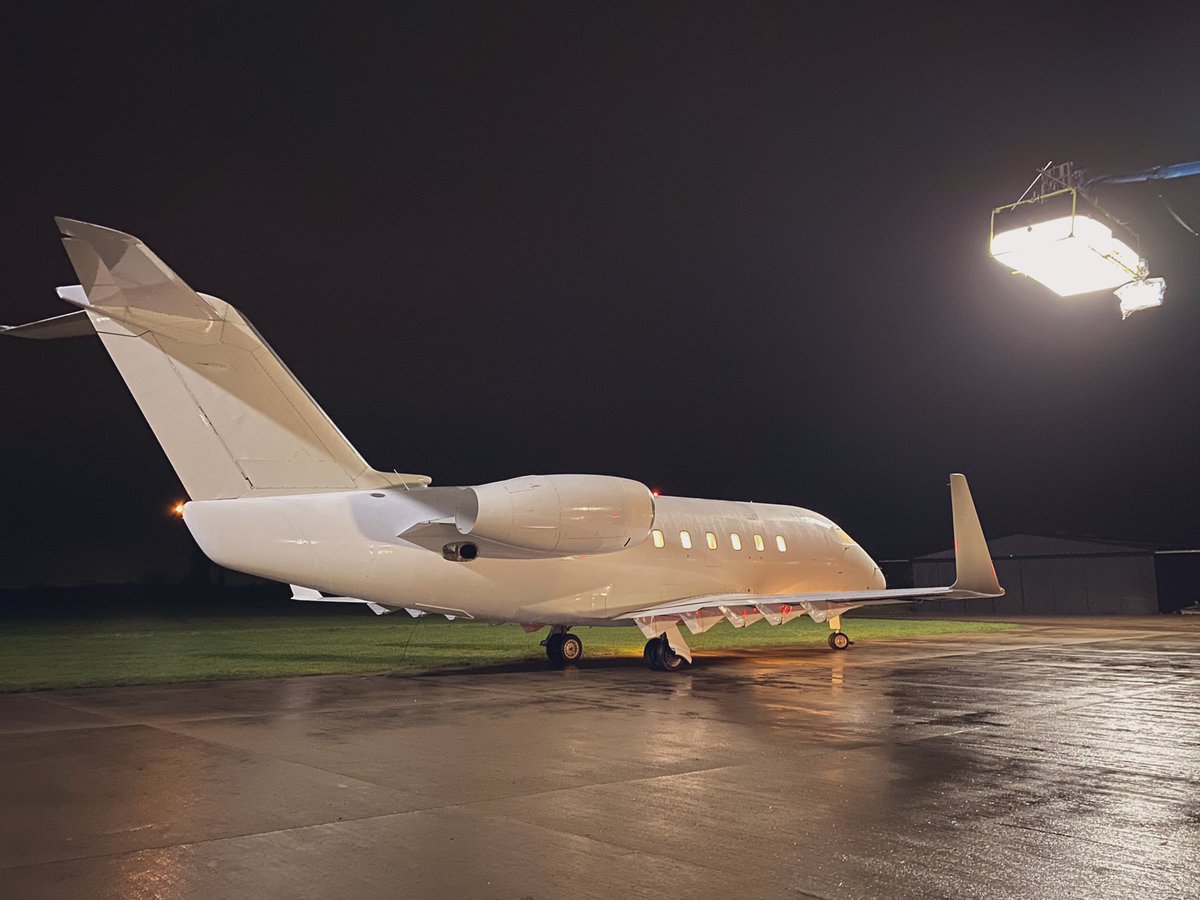 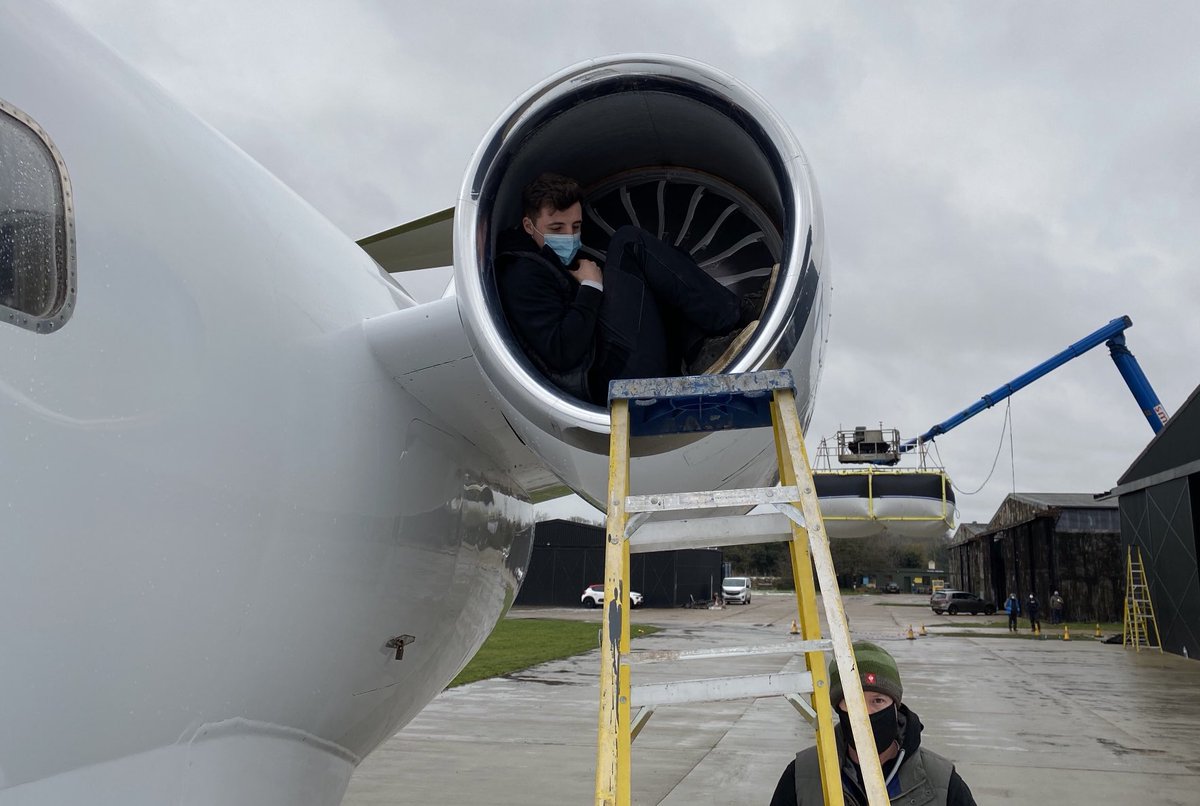 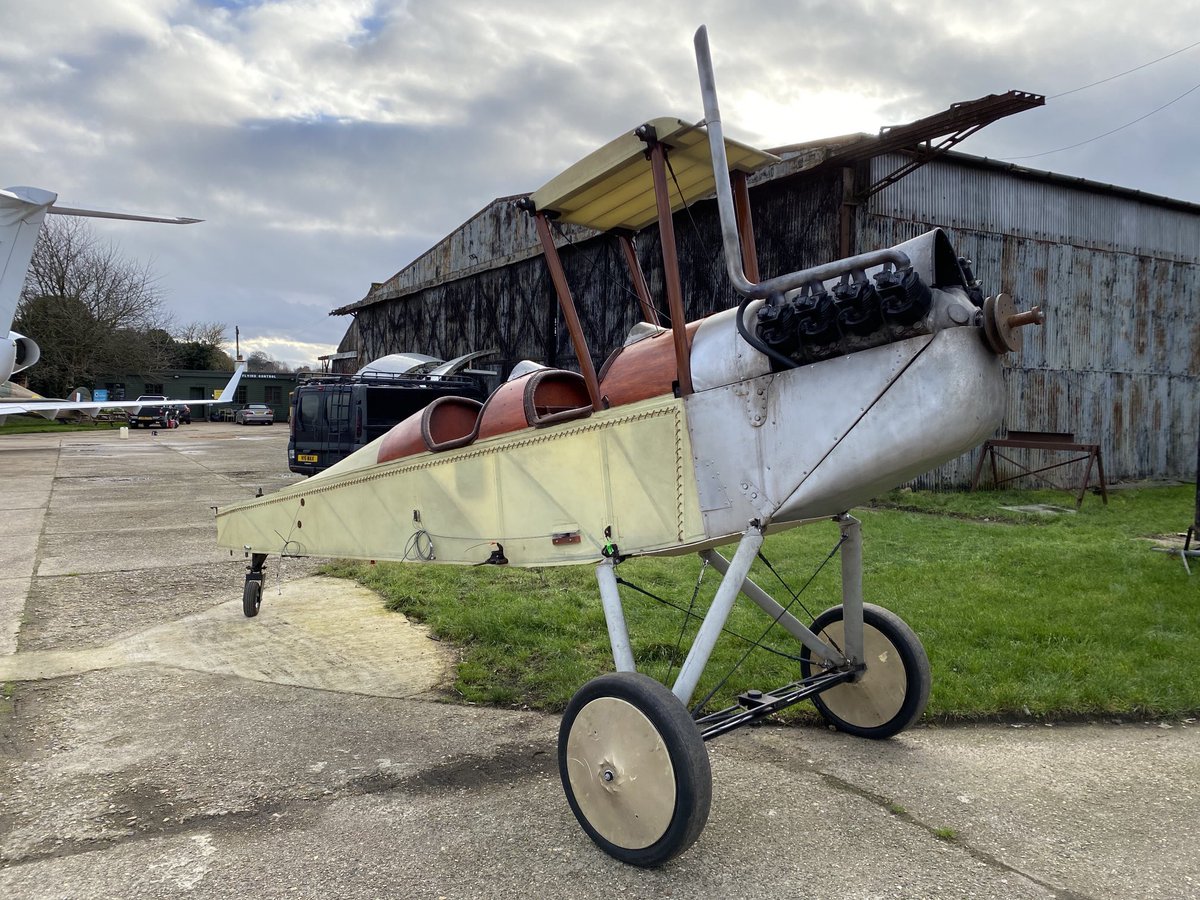 New fleet addition! A rather lovely, and very detailed build of a RFC Be2, watch out for it in the ⁦new @KingsmanMovie⁩! #ukfilm #filmproduction https://t.co/USefNuF8da 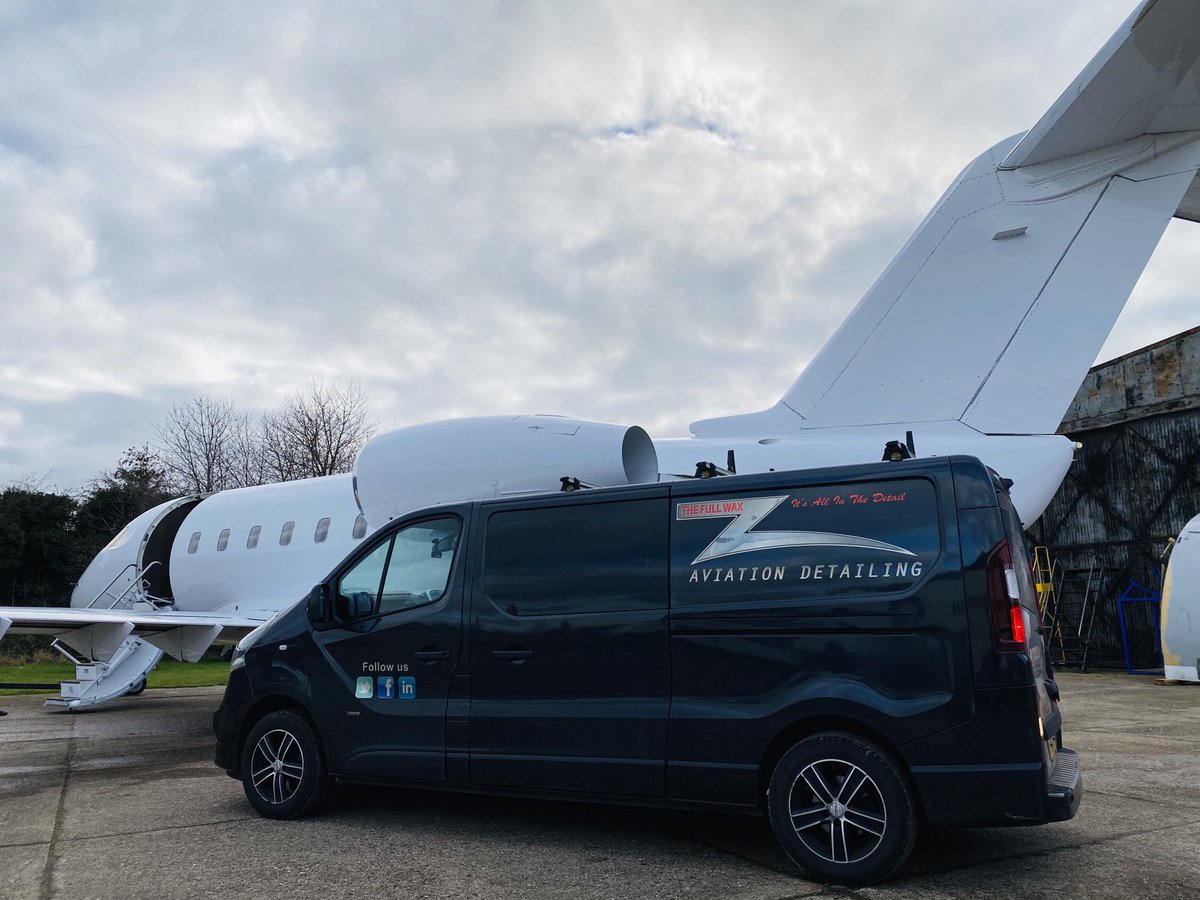 Our Challenger has just had a days love and affection from the ⁦@thefullwax⁩ team! Never seen the jet look so bright! All set for 3 days on camera next week.. #privatejet #ukfilm #filmproduction #shootprivatejet https://t.co/lSO2ZscMum 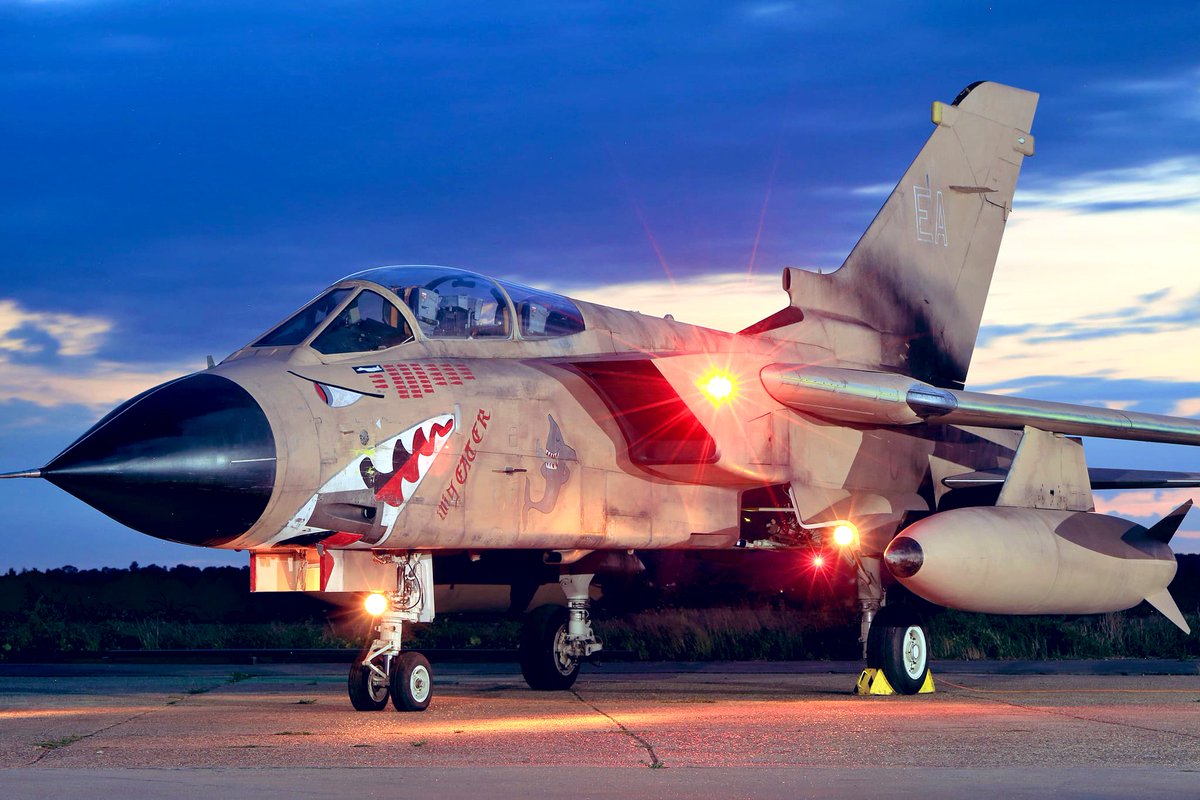 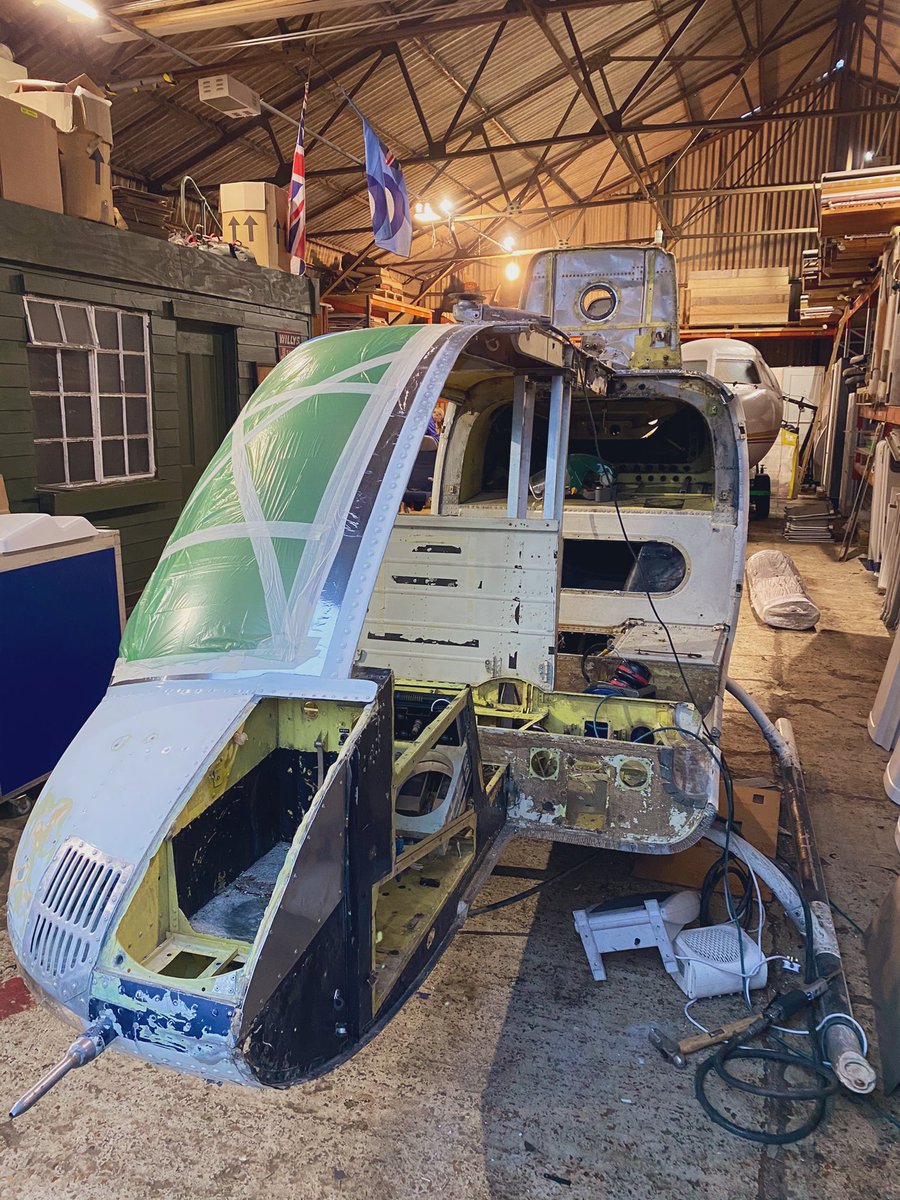 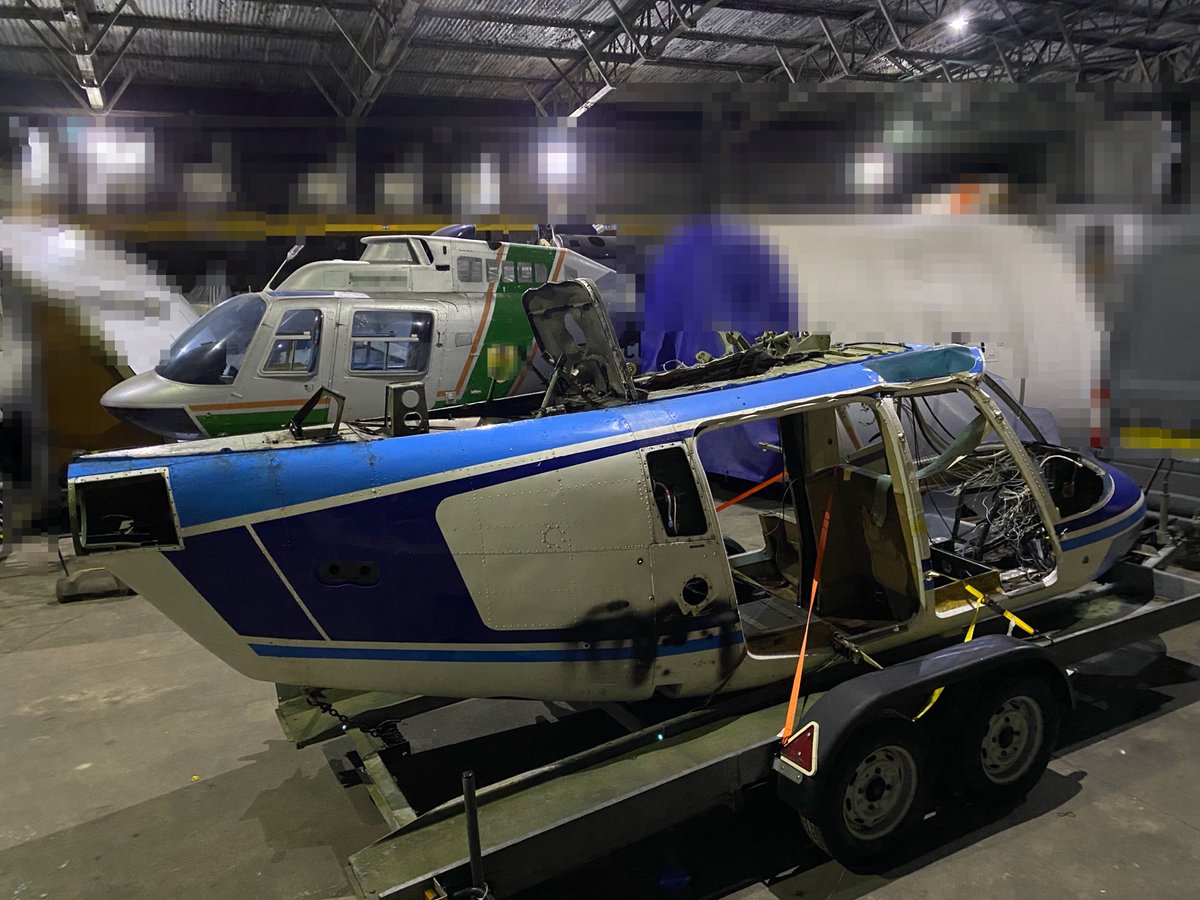 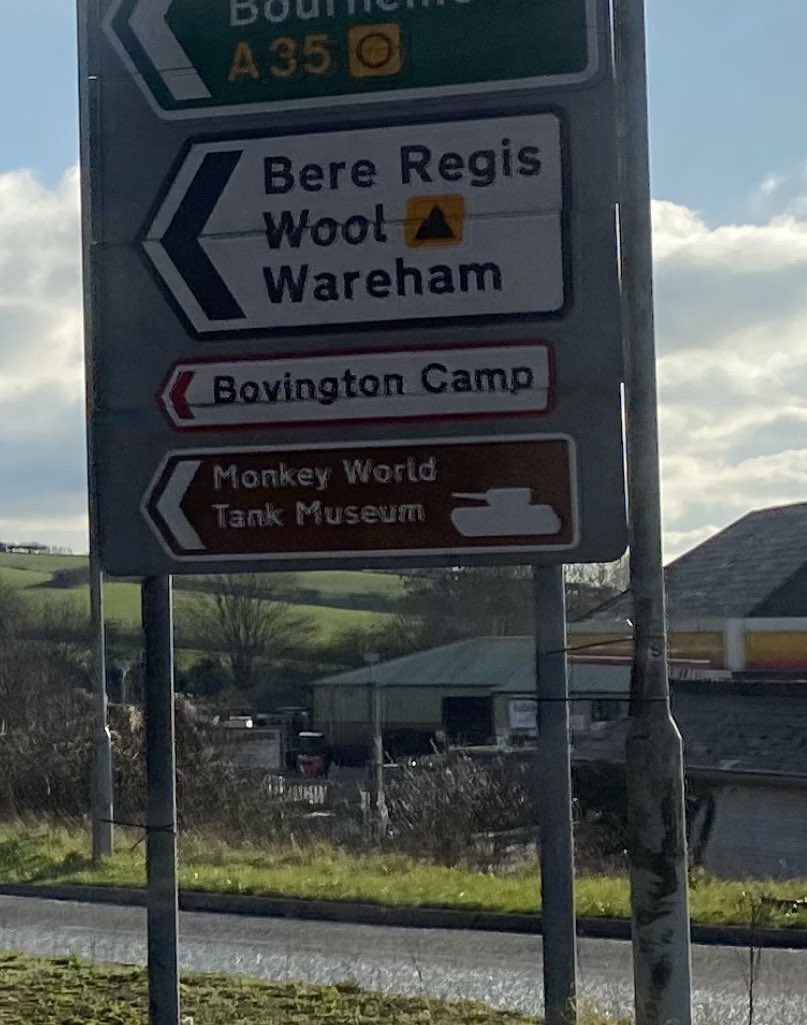