Airliner in a Box
A containerised full studio set for commercial passenger aircraft. Mobile, flexible and ready to go!

A fully featured and lit, 45ft section of Boeing airliner built into a modified shipping container.

The pride of our fleet! This one is amazing. After years of building airliner interiors we sat down with a blank sheet of paper and asked ourselves what the industry wanted. This is what we came up with. At its heart it’s a 45ft long section of real Boeing 737 – think BA around Europe in that common 3-aisle-3 layout. It’s a real fuselage with real doors and a real interior. Everything works; RGB camera tested lighting to ceiling and walls, seat belt signs, overhead reading lights, the lot. Use our lighting sliders or export to your own lighting desk.

The set is built into two very heavily modified shipping containers (imagine cutting the cabin in half down the aisle) meaning you can take a half if you’re just tight on someone or take both if you want a whole cabin. We can deliver and build it easily at your studio or you can shoot it here with us. It’s even waterproof so we can build it outside if you want to squeeze a cheeky half day when you’re locked into another location. The containers are robust enough that you can gimbal mount them or lift one end up for dramatic action in the cabin.

In economy fit we can get 10 rows of seats in, giving 60 passenger seats. We can dress the interior with numerous seating options [link] including Business and First Class, modern day and retro. Whatever your seating option, they’re all on quick release rails meaning we can remove rows quickly as the camera nips about the cabin. Oh we also made the aisle just a little wider than standard, that way it’ll take a track and dolly. I think we’ve thought of everything?

In addition there are 3 toilet cubicles; one at the front and two at the rear (I sound like cabin crew). Each cubicle is identical except that the rear two are modified. One has the rear wall missing so you can shoot the reverse of someone entering. The second has the mirror removed for hero face on shots. Both of these cubicles float so you can take them away and shoot your loo interiors another day when you don’t have a full crew and loads of SA’s loitering on the payroll!

Should you need it then the set is designed to accept our Boeing Airliner Cockpit which can be floated to the front and accessed by the real cockpit door.

If you’re considering shooting on a real aircraft then read this as it’ll highlight some of the pitfalls and where our cabin will save you money.

All Airliner in a Box

Discover the Shoot Aviation Ops’ Rooms at White Waltham Aerodrome - our authentic WW2 offices - available for you and your crew.

A break from flying stuff, how about this, an Alfa Typo 33 Racer. Came to visit us for a photoshoot. Quite a thing.. https://t.co/bxPKKcffxu

..and just when you think the workshop will be empty, the next project arrives! #ukfilm #filmproduction #seaking https://t.co/EGUAXvwQlH

This one we’ll call studio ready too. It’s off. #ukfilm #bell206 #filmproduction https://t.co/9M3HNF1qrZ

Talking of paint. The 109 has also been in the shop and is getting a new coat of paint as we speak. Going to look pretty mean... #ukfilm #augusta109 https://t.co/RJlyObMR0l

Jetty has made good progress. New skids, sliding door removed and new instrument panel fitted. Tomorrow it gets a coat of paint then it’s off to the studios.. #ukfilm #jetranger #propbuild https://t.co/DsZdLh7jis

RT @1917FilmUK: Discover how Sam Mendes and the creators of #1917Film planned out one of the many intense moments from the critically accla… 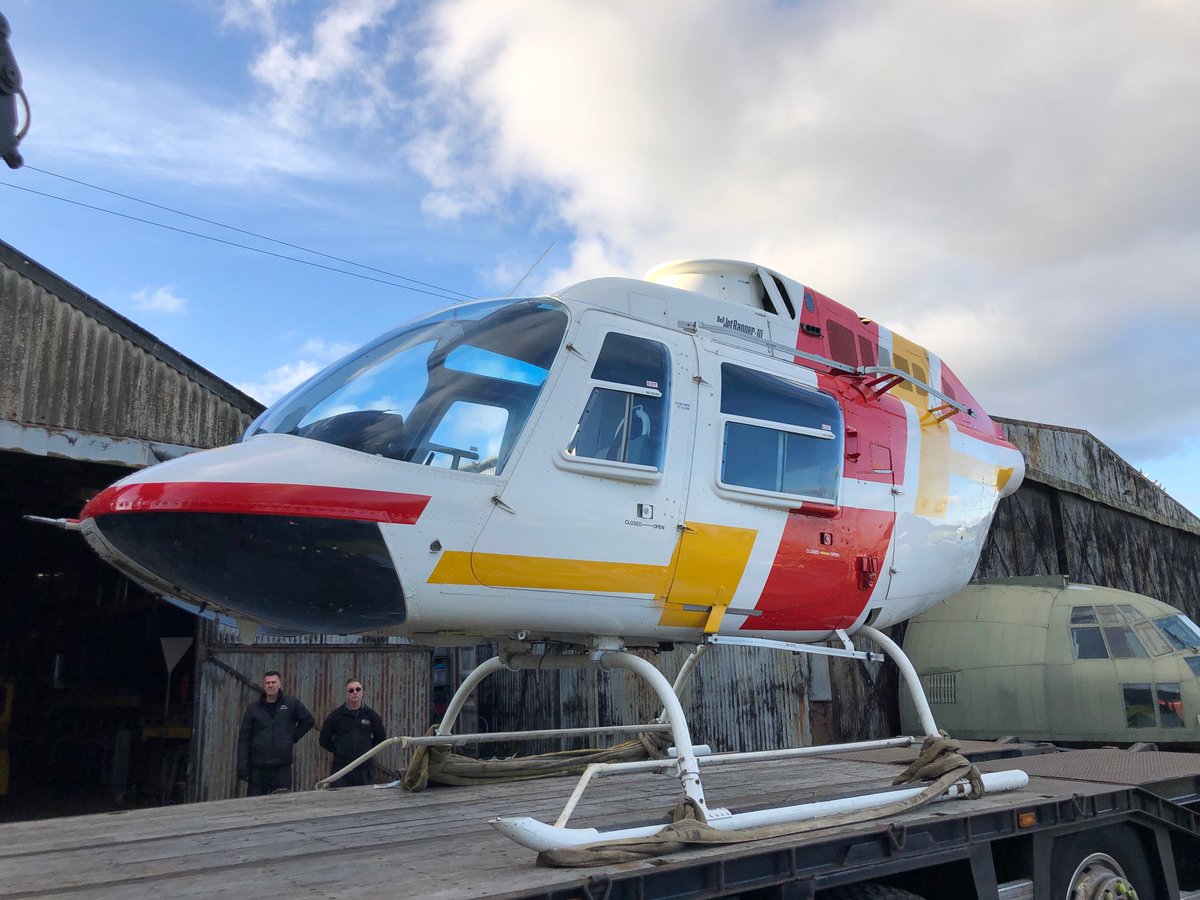 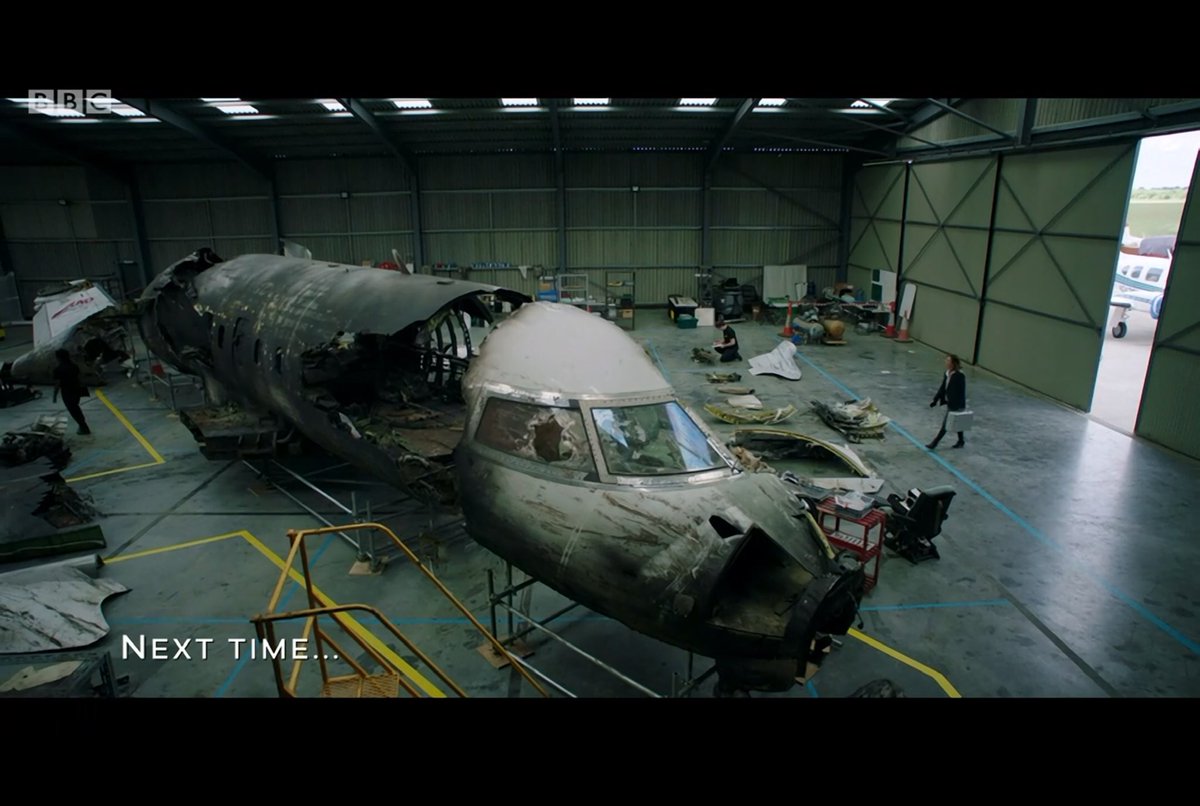 Quite a redress of the hangar for our Challenger jet wreckage. If you’re planning a plane crash of your own then give us a call. No one crashes a plane better than us! #SilentWitness #ukfilm https://t.co/Xf1Ih6J50y

RT @BBCOne: Even in the devastation of a plane crash, miracles can happen. #SilentWitness | 9pm | @BBCOne & @BBCiPlayer https://t.co/Bz3nc… 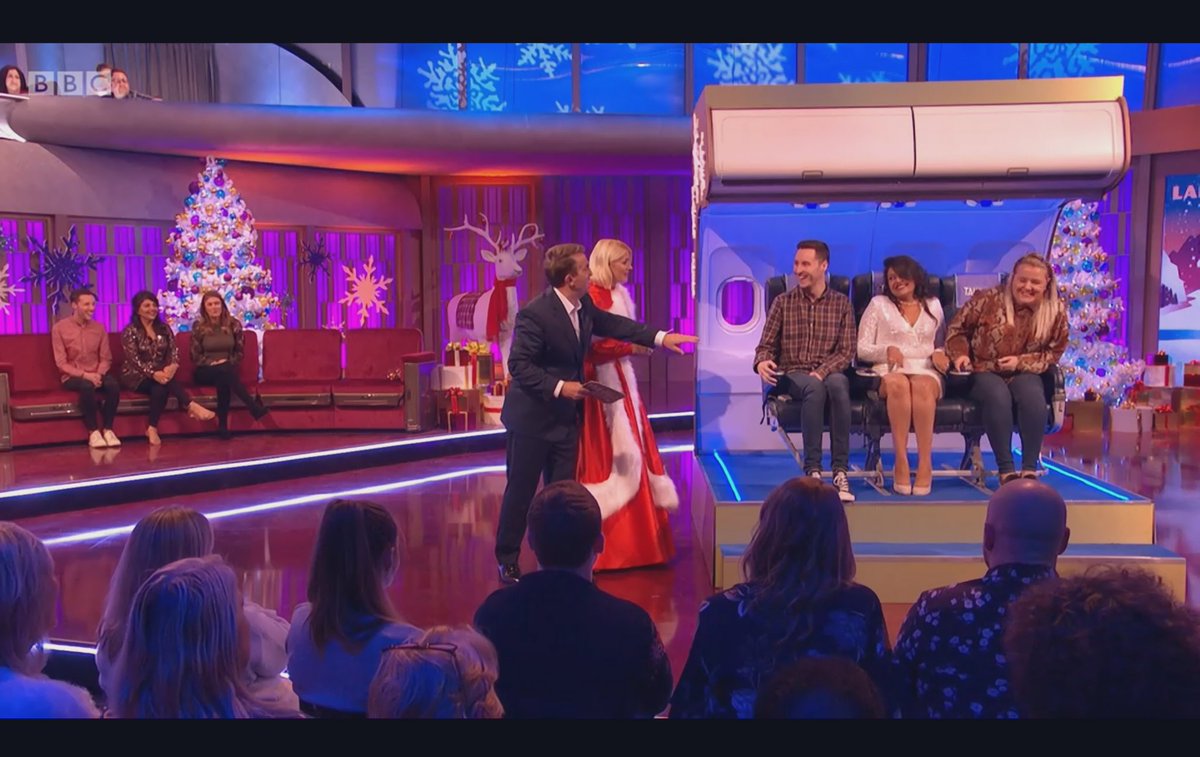 From Christmas Eve with Holly to New Years Day with the Dr and a couple of points in between, so pleased we were part of your festive entertainment! Sets you love, giving you the shots you want! #ukfilm https://t.co/nnX5GUY6lO